The Fidilio Barista Championship 2014, which Caffè River has given its support, it was a great event with a truly amazing impact among coffee lovers of the great Middle-Eastern country.

Musiu, who first offered to competitors a short course on italian espresso, and they then judged all the competitors in the various preliminary stages, and were finally part of the jury in the final race, which also included famous barista known to the Iranian public.

The winner of Fidilio Barista Championship 2014 was Mohammad Khani, which will be on the next June, at Caffè River Training Centre in Arezzo to hold a Latte Art course. 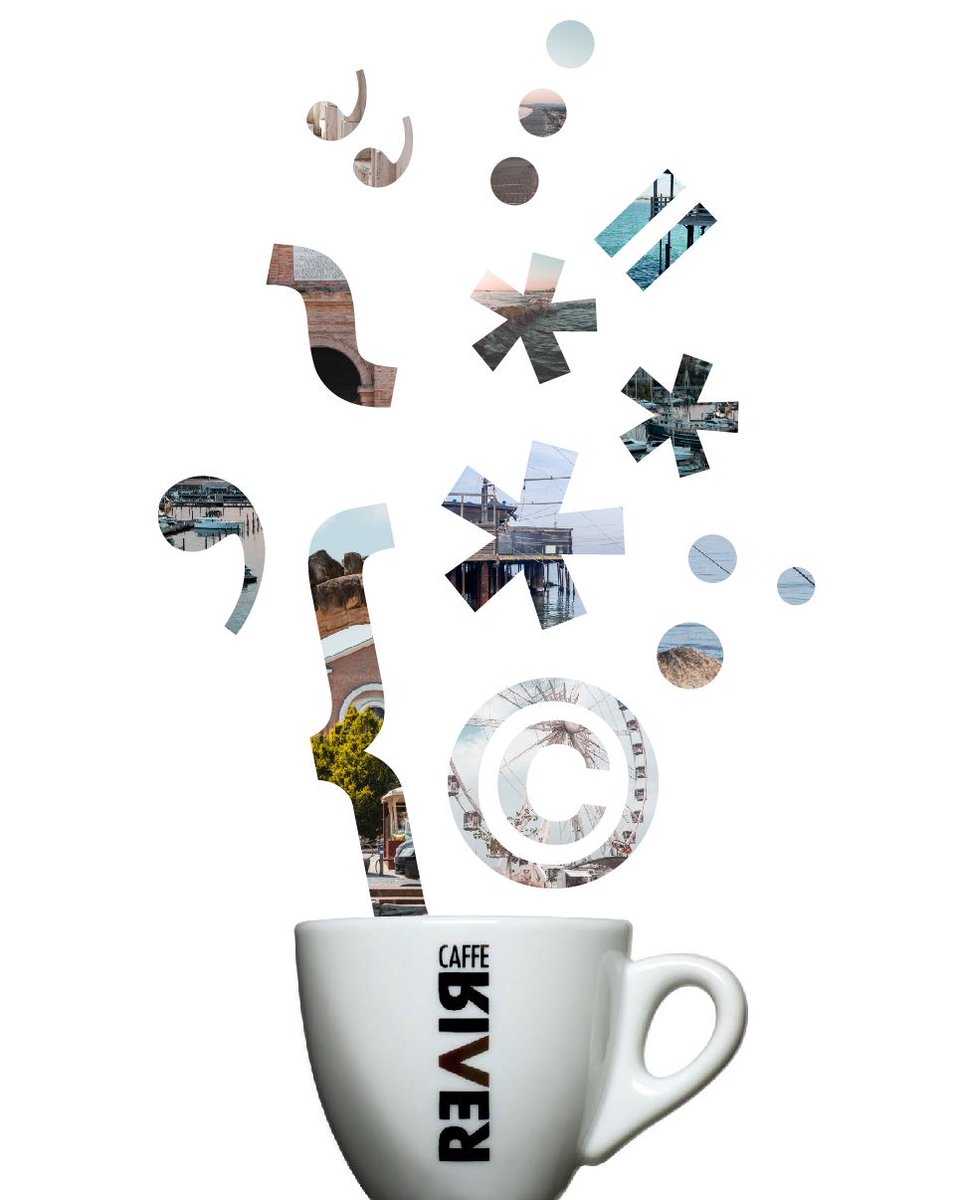